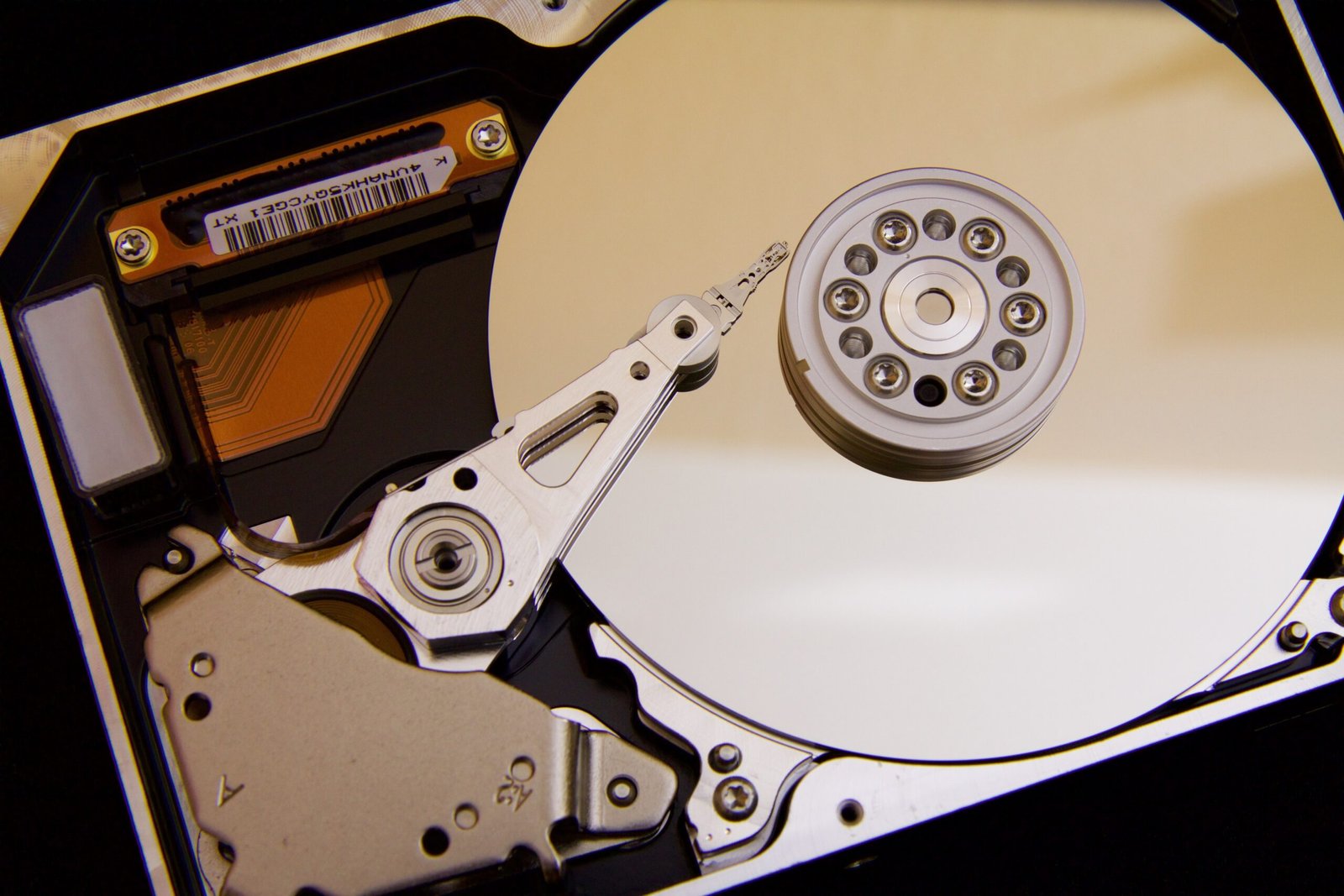 Why not to buy Western Digital products

I’ve always though of Western Digital products as quality products, but lately, I’ve been getting more and more disappointed. About a year and half ago, I’ve purchased a WD Book Duo 12TB drive – it’s a drive that contains two disks which you can have configured as RAID 1 – which means that the data is replicated on both drives so that in case one of them dies, you don’t lose data.

Unfortunately, the drive had a big flaw – it was working all the time. And I mean all the time – even if the computer was asleep, you could still hear the disks working. Aside from the power consumption, non-stop noise, the lifetime of such drives would be seriously lowered by this. Additionally, the drive started disconnecting itself from the iMac it was connected to.

So I’ve contacted WD support. After a few emails with people who had no real knowledge and were replying with generic help phrases, I was approved an RMA (return merchandise authorization) – I was supposed to send it back to WD in Germany and they’d replace it. Great. Or so you’d think.

They approved the RMA on Nov 19, 2021. Fortunately (yes, fortunately), I didn’t have time to ship it immediately. On Nov 25, I received an email saying “It has been brought to our attention that our service center in Germany is changing to a new location unexpectedly starting next week. For the time being, our customers will need to send their drive to the service center in Poland. […] If you have already sent your device: If your product reaches the German collection center after Friday 26th of November, your package will most probably be returned to you. In case your package is being returned to you please reach out to us and we will give you further instructions.”

OK. Weird that a multinational company would suddenly need to change their location on such short notice. Nevertheless, I’ve sent it on November 29, 2021 to the address in Poland.

On December 6 (while the package was still en route – pre-Christmas mess 🙄), I received yet another email from WD – this time the email was in German (?! WTF? ?!) and it said that they had to relocate from Poland to Netherlands! Generally the same as before – if they don’t receive the package, it will be returned back to me. What company relocates 2 times in a month?!

Track & trace showed that it got delivered on Dec 29, 2021. But WD’s support webpage did not show that it was received! After a few more emails, they acknowledged receiving it.

You’d think great – but until this day (Mar 10, 2022), I haven’t received a replacement, I haven’t received any update on this. Not a single word. And if you are thinking about their factory contamination – these are NAND (SSD) drives, not the regular ones as used in this drive.

It is not the only issue I have with their products – I also have a WD My Cloud EX2 Ultra as a network storage and that one can run at 100% CPU with fans at 8000 RPM for days for no apparent reason. I’ve contacted their support about this as well, but I’ve just given up. I’m not expecting that I would get connected with someone competent.

I have purchased a wide variety of drives over the years, often from WD – and I have to tell you that this was the last one. Their support is terrible, their site doesn’t work correctly in Safari, it takes them almost half a year to replace a drive and to be honest – I no longer want it as I had to buy another one as I cannot have my work station running for months without backup. I no longer trust their drives and I no longer trust the company. 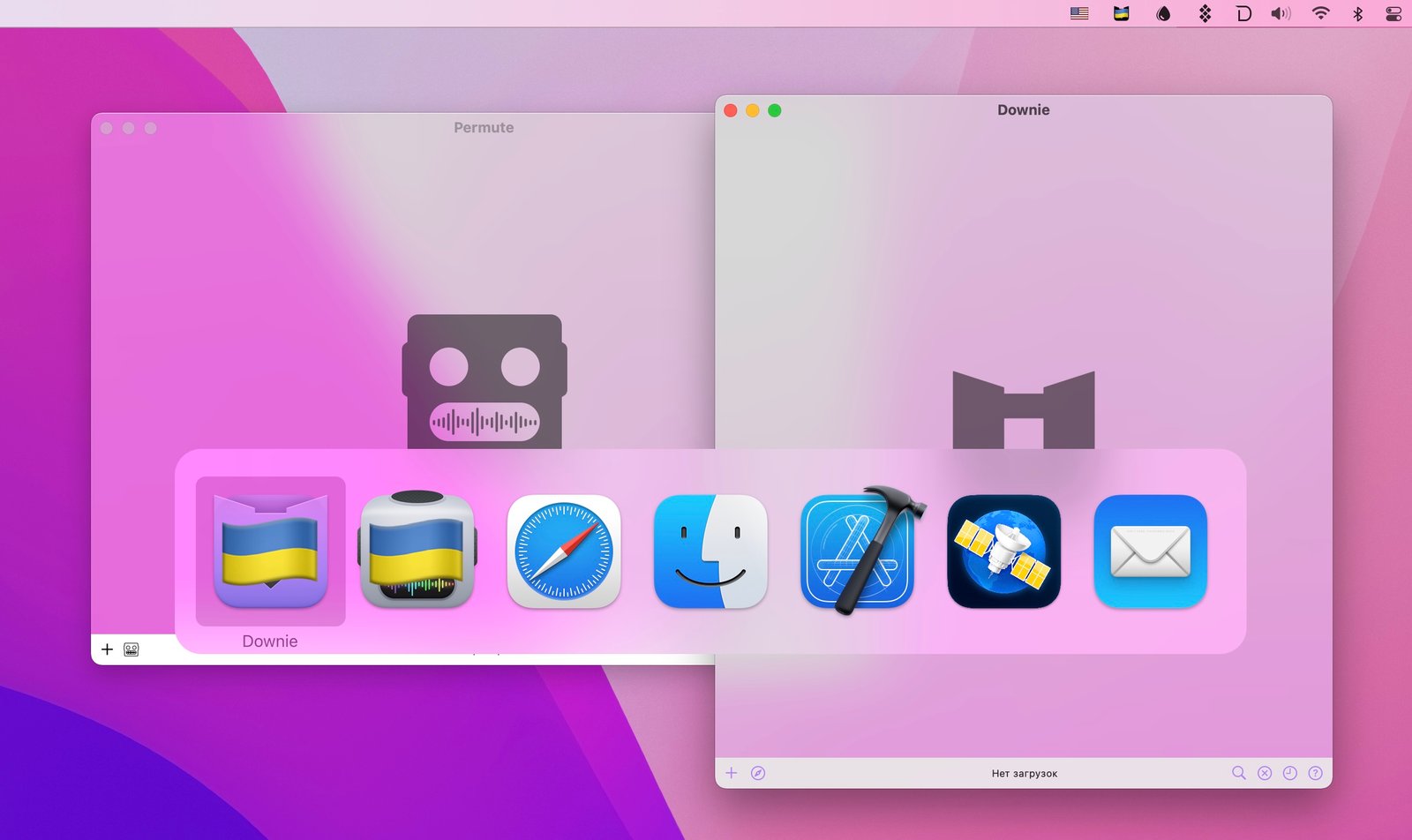