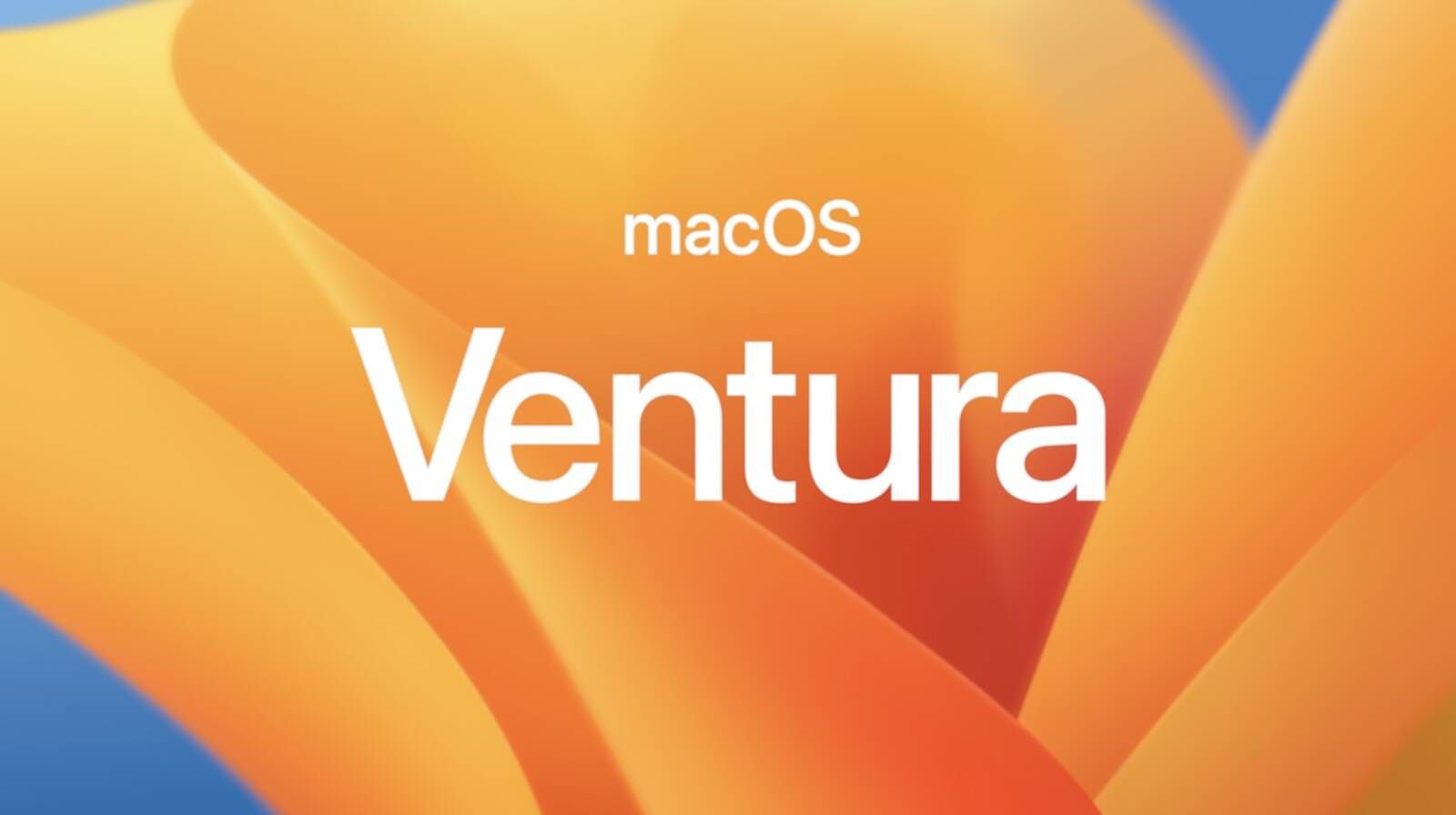 Did you watch the WWDC keynote? Exciting, right? New features, great improvements… Who wouldn’t want to get their hands on them!

Well, please allow me to give you a fair warning – these are currently developer betas and even once the public betas are released, keep in mind that they are betas.

What does that mean? None of our apps are officially supported on unreleased systems. The reason is simple – they are not stable yet and intended for full-time use. I will repeat what Apple tells you before installing them – don’t use them on your primary device.

There can be bugs in the OS itself. I will give you a few examples from past:

Keep all this in mind when installing these – you can end up with apps that may not launch, that may crash and that may create unwanted results. These may not issues for me to address – these may be bugs in the OS itself that will get fixed in the next beta – that’s why it’s beta.

While I do appreciate any reports from the betas, again, keep all of the above in mind and please always wait with the reports until a later beta release (e.g. in August).

All that said, will the new OS versions be supported? Yes, when release candidates are released (i.e. the public official release is imminent).

• Jun 15, 2022 – Downie prior to v4.5.5 is known to crash on macOS 13 Ventura (beta 1). Downie was fixing a retain cycle created by system libraries to prevent memory leaks by using weak pointers, but macOS 13 Ventura seems to have changed that. v4.5.5 adds a conditional weak reference to the download task so that it no longer crashes (for which I was receiving 150+ reports a day), but it can re-introduce memory leaks in later betas.