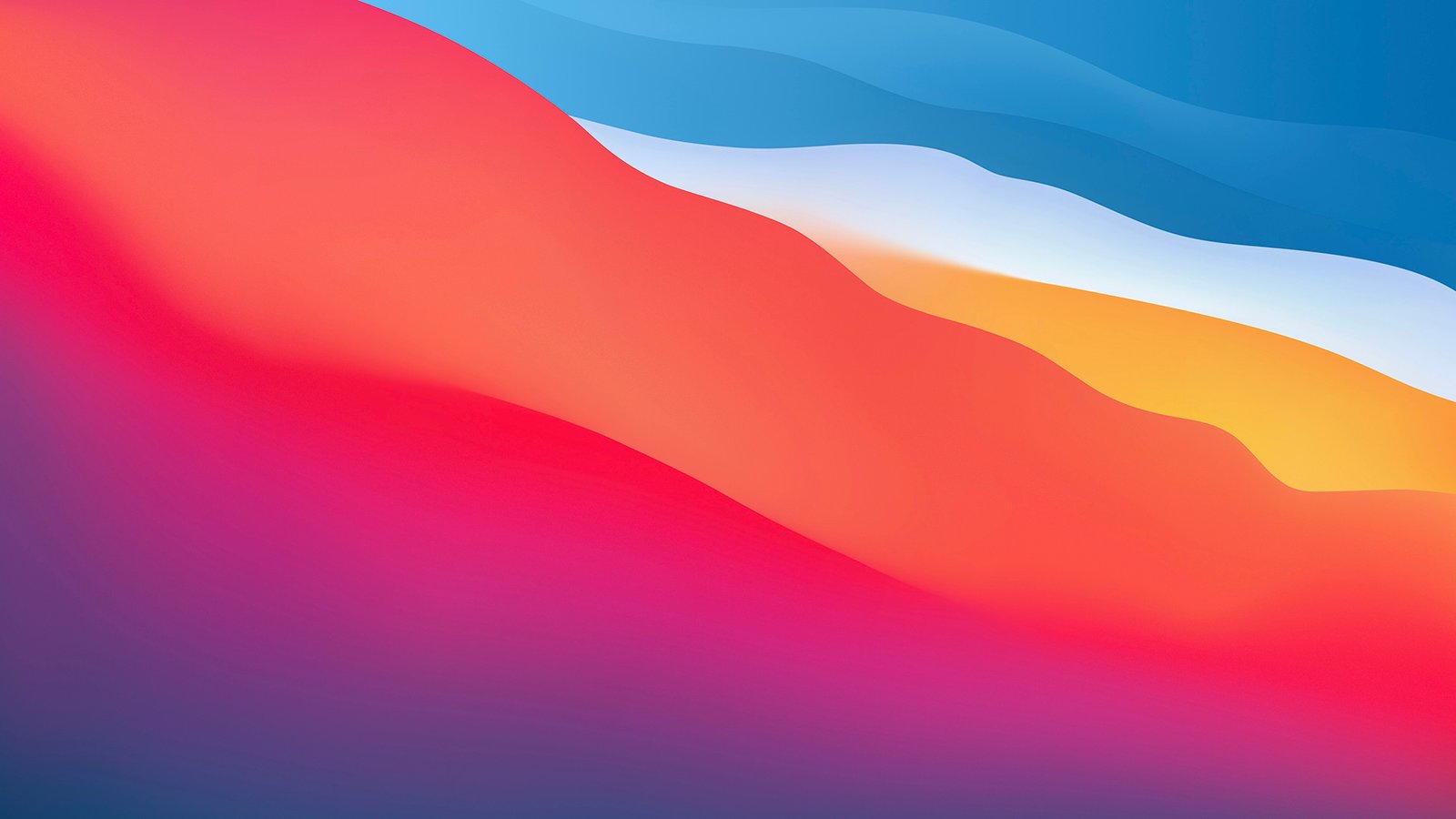 I keep getting questions about Big Sur compatibility and Apple Silicon native versions of the apps.

Please keep in mind that all 99% of apps will work on Big Sur as-is, the same goes for Apple Silicon as Apple’s Rosetta can run apps compiled for Intel with almost no speed difference.

All of our (maintained) apps are compatible with macOS Big Sur. If you see a bug, it’s just because I haven’t noticed it. Just report it using the in-app support dialog (using the Support button in the main window, menu popover, Help menu in the menu bar, etc).

All of our (maintained) apps are running just fine on Apple Silicon. Downie, UctoX, Rottenwood and Eon have already been updated to run natively on Apple Silicon, Permute will follow, but there is no need to wait for it as it will run fine via Rosetta. If your concern is about Permute’s speed, it’s not entirely founded – hardware-accelerated conversions (most of them by default) run in an out-of-process native XPC and are not slowed down at all. Other conversions in my testing run on par with or faster than iMac 27” 2017 (4.2 GHz i7). So trust me, you are fine.

See below for details.

Yes, Big Sur did change the way the icons look. Many developers started updating their, our apps have already been updated as well.

Next « A Day Without Business
Previous RTMP Streaming Removal » 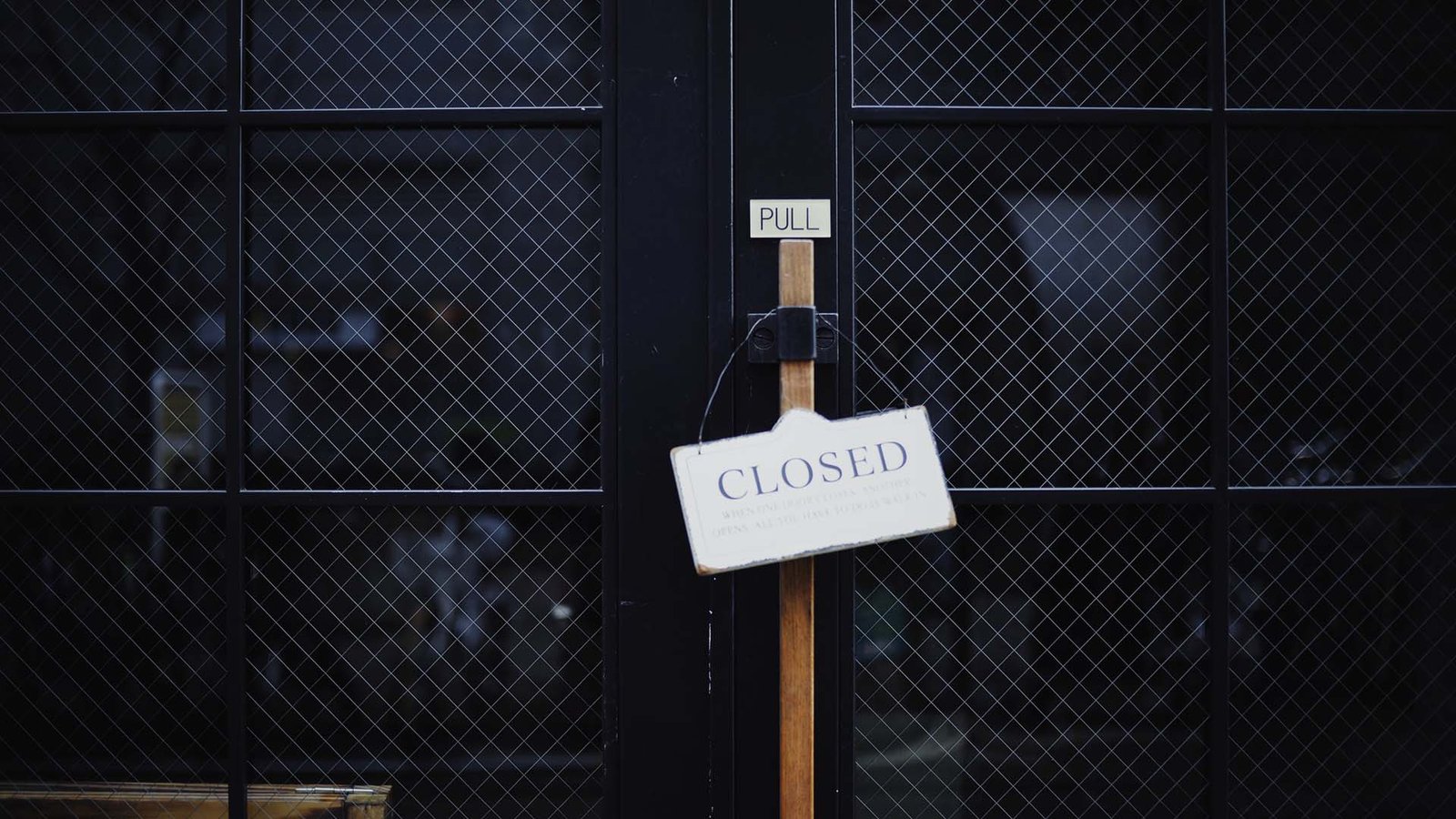