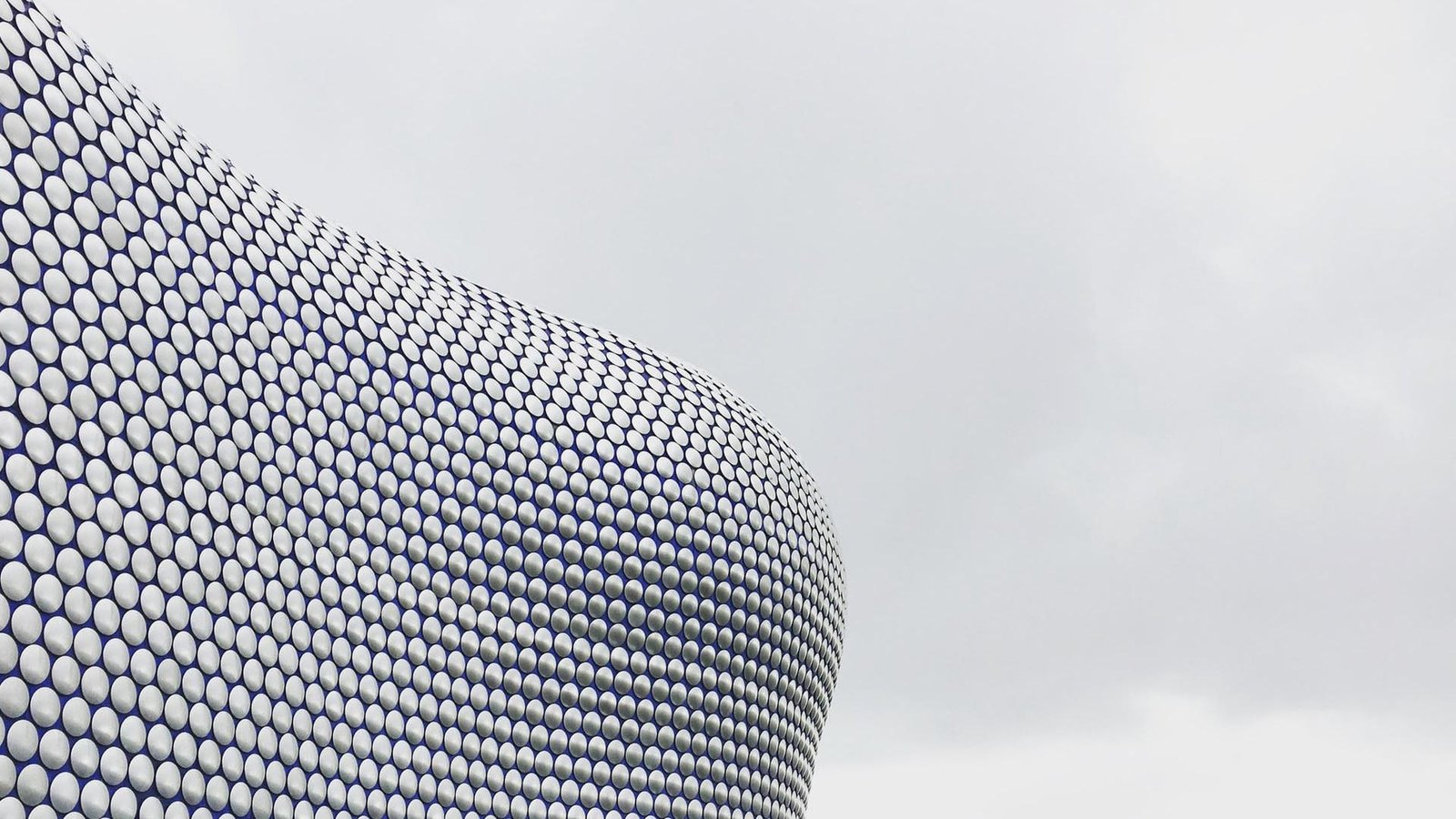 Firstly, it will be an enourmous update. The main focus will go to the UI and usability, with many great new features (see below for a list ). But many of you are surely wondering about pricing. The price will remain $19.99 with these upgrade paths:

The discount coupons will be sent out at the day of the launch to all Downie 2.x users. Alternatively, you may consider signing up with Setapp (Available on Setapp) – a subscription service for macOS that gives you access to 70+ great apps (and this number is growin) for $9.99 a month – with this service, all future updates are free.

So what will be new in Downie 3?

Here are some major new features and improvements. Refer to the release notes for a full list (http://trial.charliemonroe.net/downie/rnotes_3.html).

When will be Downie 3 released?

Downie 3 will be officially released on September 18, 2017. If you are interested in testing Downie 3, please see this post: Downie 3 Beta Testing

Will there be any beta testing?